What has NOT and can NOT be said in any major publication, nor am I willing to ever repeat what Joe Albero put in print for all the world to see, were the lurid, vile details about Sarah Foxwell's last hours on earth. He learned that information at the Thomas Leggs hearing and rushed home to put those details in in print. Why? Because he has no compassion for the memory of a kidnapped, raped and murdered child, nor one scintilla, of empathy for her family, still caught up in daily grief. If you can believe this, he is driven to accumulate (hits) a count of people visiting his site. He touts it as the reason local businesses choose to advertise with him. Everybody that I know refuses to do business will anyone that willingly, knowingly, and financially support his choices.
Read More Here

Albero also claimed he paid for the child's funeral, which he did not.

He claimed he knew when and where Sarah's body was found, a day before she was found.

He continued to what many would consider, obstruct justice, and harassed everyone prior to the Legg's sentencing to try to get a different outcome.
Posted by JoesVictims at 7:00 PM 8 comments:

Amy Fothergil is the Aunt of Sarah Foxwell and she took care of Sarah and her siblings selflessly and out of love for family. The monster Albero and his cronies berated this woman for over 15 months and basically added to her pain and suffering of loosing Sarah by blaming HER FOR IT. Through disgusting anonymous comments on the monsters blog, Amy had to endure the most horrible things said about her and her family.
Posted by JoesVictims at 5:57 PM No comments:

Mother of kidnapped and murder victim Sarah Foxwell, Jenifer has had to endure a smear campaign on her character for almost 2 years at the hands of Joe Albero, who called her every name in the book and basically said it was her fault her child was murdered by a known sex offender. Jenifer has had to deal with this while she suffered through the loss of her child.
Posted by JoesVictims at 3:49 PM 1 comment: 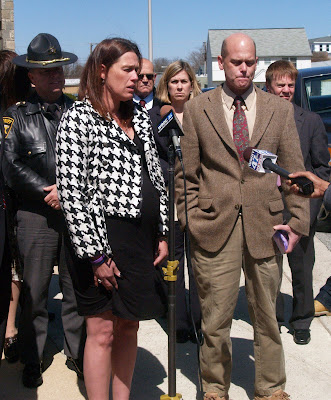 Tom, who was Sarah's father, received less slander and libel from the misogynistic monster but he still got his fair share, simply from being poor little Sarah's dad.
Posted by JoesVictims at 9:59 AM No comments: 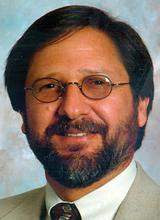 When Dr. Alverado had a tragic car accident that eventually ended his life, Albero first claimed he had a direct line to the hospital and knew exactly what was happening in the after math of the accident. Falsely claimed he had the "inside scoop" from family members as to his condition and then had the audacity to pronounce the good doctor dead, before he actually expired, so he could have the "Breakking News".
Posted by JoesVictims at 6:24 AM No comments:

Posted by JoesVictims at 5:32 AM No comments: 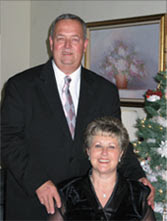 Posted by JoesVictims at 9:40 AM No comments: